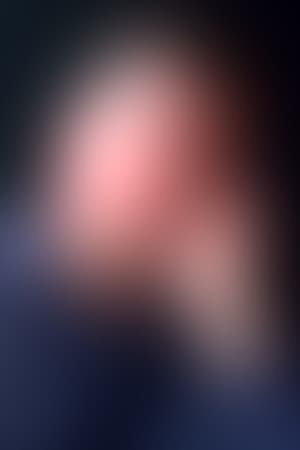 John Wagner is a comics writer who was born in Pennsylvania in 1949 and moved to Scotland as a boy. Alongside Pat Mills, Wagner was responsible for revitalising British boys' comics in the 1970s, and has continued to be a leading light in British comics ever since.

He is best known for his work on 2000 AD, for which he created Judge Dredd. He is noted for his taut, violent thrillers and his black humour.