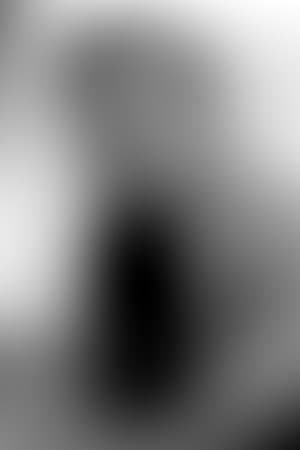 William Alexander "Bud" Abbott (c. 1897 – April 24, 1974) was an American actor, producer and comedian.[1] He is best remembered as the straight man of the comedy team of Abbott and Costello, with Lou Costello.

Description above from the Wikipedia article Bud Abbott, licensed under CC-BY-SA, full list of contributors on Wikipedia