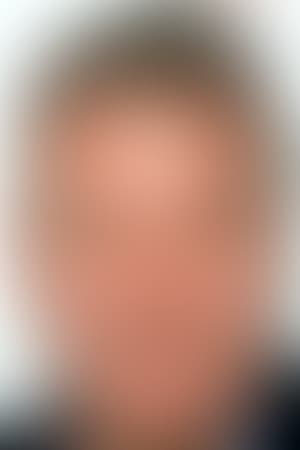 Jed Mercurio was born in Nelson, Lancashire, UK in 1966 but grew up in Cannock, Staffordshire. He graduated from the University of Birmingham Medical School in 1991 and practiced as a hospital doctor for three years. While still a medical student, he joined the Royal Air Force and received flying training with the intention of specializing in aviation medicine. Instead, after replying to an advertisement placed in the British Medical Journal, Mercurio ventured into writing the BBC medical drama Cardiac Arrest (1994) under the pseudonym John MacUre, after which he has continued a writing career under his own name.