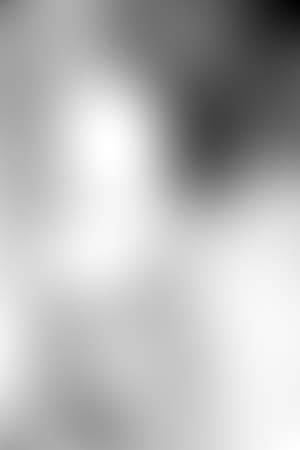 Thomas Leo McCarey (October 3, 1898 – July 5, 1969) was an American film director, screenwriter and producer. During his lifetime he was involved in nearly 200 movies, especially comedies. French director Jean Renoir once said that "Leo McCarey understood people better than any other Hollywood director."

Description above from the Wikipedia article Leo McCarey, licensed under CC-BY-SA, full list of contributors on Wikipedia.