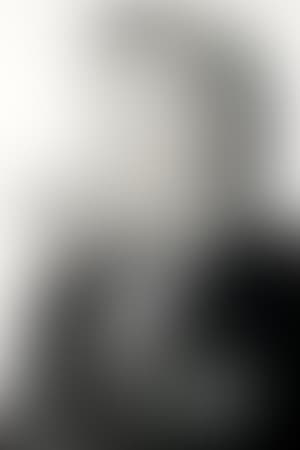 [Not to be confused with Arnold Gillespie, an Animator for Fleischer Studios, MGM and John Sutherland.]

He was born on October 14, 1899 in El Paso, Texas. Gillespie joined MGM as a set designer in 1925, a year after it was founded. He was educated at Columbia University and the Arts Students League. His first project was the silent film Ben-Hur, released that same year. He worked at the studio in various capacities until 1962. In 1936, he became the head of MGM's Special Effects Department.