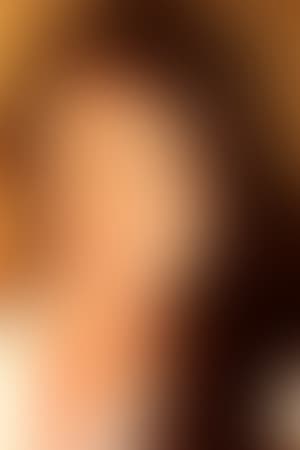 Rachel Leigh Blakely was born on 28 July 1968 in Borneo. Her father, Harold Blakely, is an American, and her mother was Australian. Due to her father's oil business, the family, including younger sister Ruth, moved to several countries over the years until settling on an Australian farm when Blakely was twelve. Before she became an actress, Blakely worked as a nightclub bouncer, a model and a short order cook; it was her ex-husband's suggestion that she audition for a role on Neighbours In her spare time, Blakely enjoys camping, sewing, painting, cooking and sleeping. Her favourite authors are Margaret Atwood and Tracy Chevalier, and her favourite movies are Queen Margot and Breaking the Waves. Blakely married fellow actor Peter Craig in 1990, but they divorced some years later. She met her current partner, stuntman Sean Rigby, on the set of Tales of the South Seas. Their first child, Cooper Lee Rigby, was born in September 2003, and their second child, Nash Rigby, was born in early 2009. Blakely splits her time between Australia and Los Angeles. She possesses dual American-Australian citizenship.