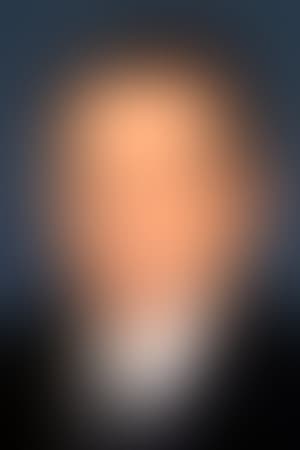 He made over 110 film and TV appearances between 1938 and 1996. He was also prominent in the theatre. Among his most notable parts was that of Hugo in the first production of Jean-Paul Sartre's Les Mains Sales in 1948. He was the narrator of the French-language version of Fantasia.