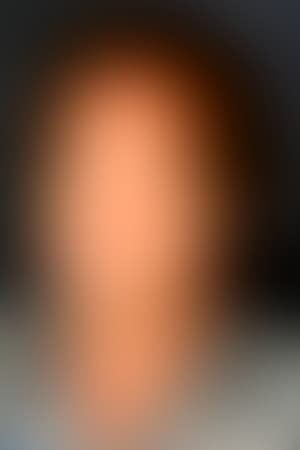 James Adam Belushi (born June 15, 1954) is an American actor, comedian, singer and musician. He is best known for his title role of James "Jim" Orenthal on the American sitcom According to Jim. He is the younger brother of the late comic actor John Belushi.

Belushi was born in Chicago to Adam Anastos Belushi, an Albanian from Qytezë, Korçë, and Agnes Demetri (Samaras) Belushi, who was born in Ohio from Greek-Albanian immigrants from Korçë. He was raised in Wheaton, a Chicago suburb, along with his three siblings: Older brother John, older sister Marian, and younger brother Billy. After graduating from Wheaton Central High School, Jim Belushi attended the College of DuPage, and graduated from Southern Illinois University Carbondale with a degree in Speech and Theatre Arts.