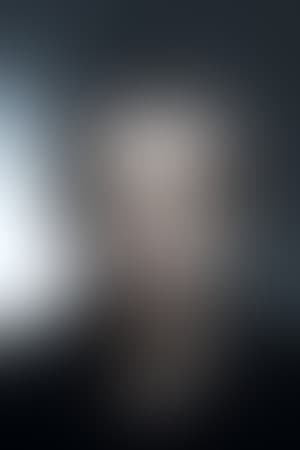 While studying history at University of Lisbon, Costa switched to film courses at Lisbon Theatre and Film School (Escola Superior de Teatro e Cinema) where he was a student of António Reis, Paulo Rocha and Alberto Seixas Santos. After working as an assistant director to several directors such as Jorge Silva Melo, Vítor Gonçalves and João Botelho, he made a first feature film O Sangue (The Blood) in 1989.

He collected the France Culture Award (Foreign Cineaste of the Year) at 2002 Cannes Film Festival for directing the film In Vanda's Room. Colossal Youth was selected for the 2006 Cannes Film Festival and earned the Independent/Experimental prize (Los Angeles Film Critics Association) in 2008.

He is considered to be part of "The School of Reis" film family. António Reis, Portuguese director, was his teacher at the Lisbon Theatre and Film School.

Peter Bradshaw of The Guardian called Pedro Costa "the Samuel Beckett of cinema". He is acclaimed for using his ascetic style to depict the marginalised people in desperate living situations. Many of his films are set in a district of Lisbon inhabited by socially disadvantaged and shot in a natural and low-key way in documentary format: some are docufictions.

Description above from the Wikipedia article Pedro Costa, licensed under CC-BY-SA, full list of contributors on Wikipedia.