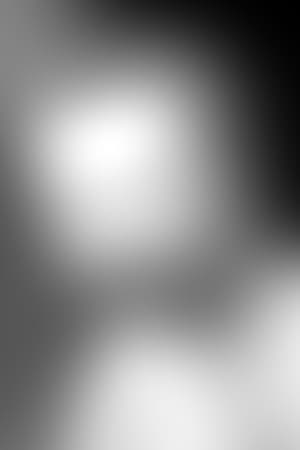 From Wikipedia, the free encyclopedia. Roy William Neill (4 September 1887 – 14 December 1946) was a film director best known today for directing several of the Sherlock Holmes films starring Basil Rathbone and Nigel Bruce, made between 1943 and 1946 and released by Universal Studios.

With his father as the captain, Neill was born on a ship off the coast of Ireland named Roland de Gostrie. He began directing silent movies in 1917 and went on to helm 107 films, 40 of them silent. Although most of Neill's films were for the most part low-budget B-movies, he was known for directing films with meticulously lit scenes with carefully layered shadows that would become the style of film noir in the late 1940s. In fact, his last film, Black Angel (1946), is considered a film noir.

He was also credited in some works as R. William Neill, Roy W. Neill, and Roy Neill. Neill lived in the United States for most of his career and was a U.S. citizen. He did go to London from 1935 until 1940 where better opportunities existed for American directors. During this period, British film producer Edward Black hired Neill to direct The Lady Vanishes. However, due to delays in production, Black hired Alfred Hitchcock to direct instead.

Neill died in London, England from a heart attack.

Description above from the Wikipedia article Roy William Neill, licensed under CC-BY-SA,full list of contributors on Wikipedia.