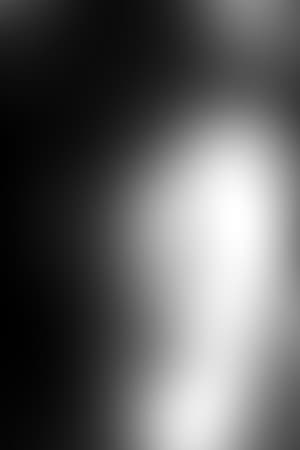 Born in New York City, he may be best remembered for being the first to play the character of "the Gentleman Caller" in the original 1944 production of Tennessee Williams' The Glass Menagerie.

Ross appeared in 20th Century Fox films including Kiss of Death (1947) and The Gunfighter (1950); in the Nicholas Ray-directed film noir, On Dangerous Ground (1952), and in the popular serial Mysterious Island (1951).

He appeared in many television productions, including the 1954 CBS series The Telltale Clue in which he starred as police Captain Richard Hale.

Description above from the Wikipedia article Anthony Ross, licensed under CC-BY-SA, full list of contributors on Wikipedia.