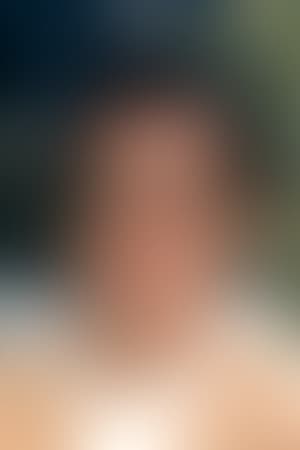 Conrad John Schuck Jr. (born February 4, 1940) is an American actor, primarily in stage, movies and television. He is best-known for his roles as police commissioner Rock Hudson's mildly slow-witted assistant, Sgt. Charles Enright in the 1970s crime drama McMillan & Wife, and as Lee Meriwether's husband, Herman Munster in the 1980s sitcom, The Munsters Today. Schuck is also known for his work on Star Trek movies and television series, often playing a Klingon character, as well as his recurring roles as Draal on Babylon 5 and as Chief of Detectives Muldrew of the New York City Police Department in the Law & Order programs, especially Law & Order: Special Victims Unit.

Description above from the Wikipedia article John Schuck, licensed under CC-BY-SA, full list of contributors on Wikipedia.