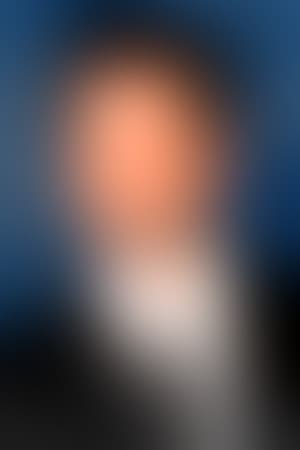 Shahab Hosseini (شهاب حسینی) is a director and actor of theater, television, and cinema who was born in 1974 in Tehran, Iran. He started his professional career by playing Amir Ghavidel's "Rokhsareh". He Nominated for Best Supporting Actor in Fajr Festival for two consecutive years in "A Candle in The Wind" by Pouran Derakhshandeh and "Salvation in Twenty minutes after Eight" by Sirous Alvand. He then won the Best Actor Award for the Fajr Festival for "The Superstar" by Tahmineh Milani. Shahab Hosseini won an Honorary Diploma of Best Supporting Actor in 2008 in Asghar Farhadi's "About Elly" movie. He also won the Best Actor Award at the Berlin Film Festival in the movie "A Separation" by Asghar Farhadi, after that he won the Best Actor award from Canne Film Festival for "Seller" by Asghar Farhadi. He produced his film "Resident of the Middle Class" in 2014. Among the best movies that he has played Bahram Tavakoli's "Parse Dar Meh", Kianoush Ayari's "Khaneh Pedari", "The Painting Pool" by Maziar Miri and "My Brother, Khosrow" by Soheil Biragi can be named.