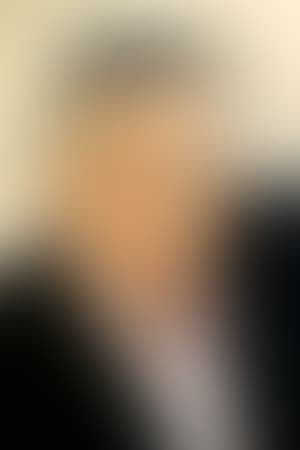 Gojko Mitić (was born June 13, 1940, in Strojkovce near Leskovac, Morava Banovina, Kingdom of Yugoslavia) is a Serbian director, actor, stuntman, and author. He lives in Berlin.

He is known for a numerous series of Red Westerns from the GDR DEFA Studios, featuring Native Americans as the heroes, rather than white settlers as in John Ford's Westerns. Beginning with The Sons of Great Bear (1966), Mitić starred in 12 films of this type between 1966 and 1984. He contributed to the popular image of Native Americans in German-speaking countries.

In an attempt to move away from his fame based on these Westerns, Mitić in his later career increasingly sought to appear in other genres, on film, on television, and on stage. Among other roles, he played Spartacus on stage and presented several TV shows.

He also played Karl May's Winnetou in seasons at the "Karl-May-Festspiele" until 2006 in Bad Segeberg near Hamburg, Germany. In one episode he played a role at the German television program, Schloss Einstein.