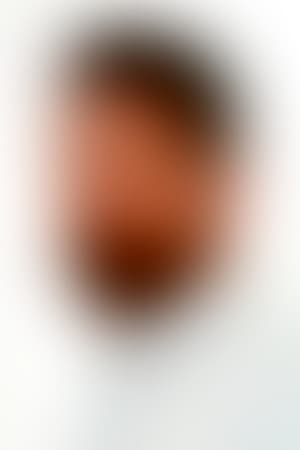 Pablo Larrain Matte studied audiovisual communication at the University for the Arts, Sciences, and Communication in Santiago.

He is a co-founder of Fábula, a company in which he develops his cinematic and advertising projects.

He directed his first feature film in 2005; it was officially released in March 2006 and won international acclaim after winning several prizes at international film festivals, especially those of Cartagena and Málaga. His following films consolidated his international success.

In 2011 he began to direct a television series, Profugos.

His fourth feature film is No, in which Gael García Bernal plays the role of the owner of an advertising company who runs a campaign to vote "No" in the 1988 plebiscite that was designed to keep Augusto Pinochet in power. No was screenedin the Directors' Fortnight section at the 2012 Cannes Film Festival where it won the Art Cinema Award. The film was also nominated for Best Foreign Language Film at the 85th Academy Awards.

In 2013 he was named as a member of the jury at the 70th Venice International Film Festival.