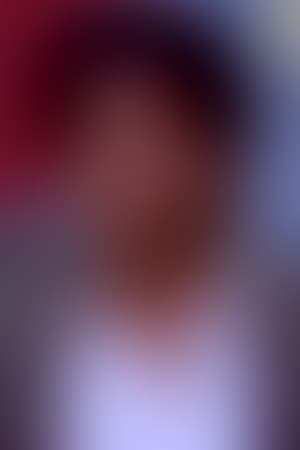 Mahmoud Hussein El Guindi was born in (the town of Abou Al Mattamir), Al Beheira governorate. (He has nine siblings). (Mahmoud was enrolled in a vocational school where he trained as a (tailor)). After graduating, he worked at a factory. Thereafter, Mahmoud was admitted to the (Institute of Cinema) and graduated in 1967. Following his graduation he worked in cinematic, television and theatrical productions. Among the plays in which he has performed are “Antarah”, “Mawloud Al Malik Maarouf”, “Shakespeare fee Al Ataba”, “Alashan Khatir Eyounik”, “Al Maleem bi Arbaa”, “Bahebak ya Mojrim”, “Al Brenseesa”, “Innaha Haqan Aaila Mohtarama”, “Al Rouaab Al Laziz”. Following an accident that took the life of his lover, Mahmoud directed the film “Al Morshid” in 2003. Abla Kamel starred in that picture. Mahmoud has succeeded in bringing together music and comedy in his film. (His performance was not particularly outstanding in the movies (that were financed by the real-estate boom)), however, his talents are obvious in his performances in “Qalb Al Layl” and “Shahateen Nobala”.