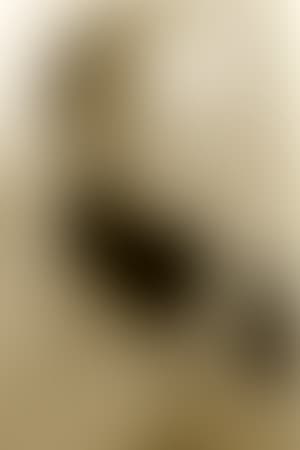 Demicheli initially began as a trainee assistant director in 1942, in El Viaje, and within two years he had become an assistant director. By 1949 he had obtained his first job as director, and from 1958 he also served as producer for the films he directed and some others. Between 1950 and 1987 he was involved in the direction and production of well over 40 films, such as Ayer fue primavera in 1955 and Argentinísima and Argentinísima II in 1972 and 1973 respectively. In 1963 he was a member of the jury at the 13th Berlin International Film Festival.[1] His 1983 film The Deal was entered into the 13th Moscow International Film Festival where it won a Special Diploma.