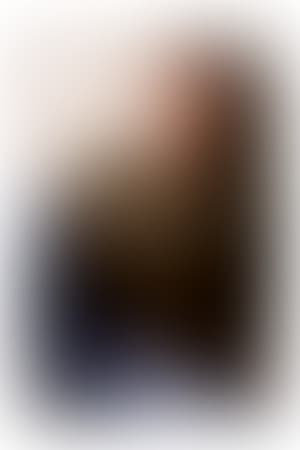 Sadat Shamsi is from Kanpur - the financial capital of Uttar Pradesh. Siddiqui grew up amongst five siblings, 2 brothers, and three sisters.

After graduating in science from a local college, he worked as a sales representative at Leather Zone in Mesten road in Kanpur. But interest in acting and theatre pulled Sadat Shamsi to Hyderabad, where he saw potential in Telugu film industry and also had family support (naniyal). He started his struggle by taking private acting classes with Babban Khan. Getting Babban Khan to choose you was a challenge itself. Babban Khan "Guinness Man" Actors' Academy (Theater Group) paved way for Sadat Shamsi to polish his skills in Theatre leading to roles in TV and Silver Screen.

Now ready to shine, Sadat left for Bombay in 2007 and started his struggling period to become a renowned artist in the versatile industry. To earn his bread and butter, he started selling clothes door to door to vendors but eventually had to bear the loss. After just 2 months he had to leave the job and started the job as a sales representative in a private company. But working 16 hours a day eventually made him realize that he will not be able to work his dream.

There were times he use to have 2 biscuits with water in a whole day but never complained because his background was from a very well-off family and he feared and never shared his struggle because he knew they would eventually call him back.

After a rough patch of a year, Sadat started working as junior and taking extras role in every good possible opportunity. His main purpose was just to show off his amazing acting skills and impress everyone, which he kept doing over the next 3 years and eventually landed himself a comedy-drama series by the name of Hi Padosi Kaun Doshi in early 2011, that first got him recognition as an actor.

He gave audition for his first film Chaalis Chauraasi back in 2012 and got selected even though competition for that particular scene was in big numbers. More surprisingly the scene was 'one take okay'and contained all the main leads like Naseeruddin Shah, Kay Kay Memon, Atul Kulkarni and Ravi Kishan accompanying Sadat Shamsi.