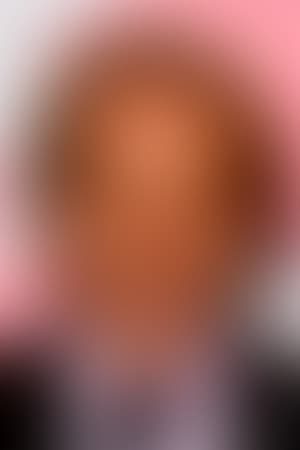 Although born in the Netherlands, Zwart was raised in Fredrikstad in Norway. As early as age eight, he started making short films. He attended the Dutch Film Academy in Amsterdam where he received great acclaim for his student film Gabriel's Surprise. The film was later televised.

In addition to several award-winning short films, music videos and commercials, he has directed the films Agent Cody Banks, One Night at McCool's, Hamilton and Lange Flate Ballær 2. He is also the co-director and producer of the first Long Flat Balls, a Norwegian film about soccer fans from the city of Fredrikstad, Norway. This movie, often described as "The Full Monty" with more laughs, became a huge hit in Norway. Zwart's largest grossing film to date is The Karate Kid (2010 film) starring Jaden Smith and Jackie Chan.

Harald Zwart has directed music videos for the Norwegian band a-ha, for the songs Velvet and Forever Not Yours.

He is attached as executive producer and possibly director of a film that is based on the video game RollerCoaster Tycoon.

His trademark is that he always adds props and items that represent Fredrikstad and the football club Fredrikstad F.K. in his movies.

Description above from the Wikipedia article Harald Zwart, licensed under CC-BY-SA, full list of contributors on Wikipedia