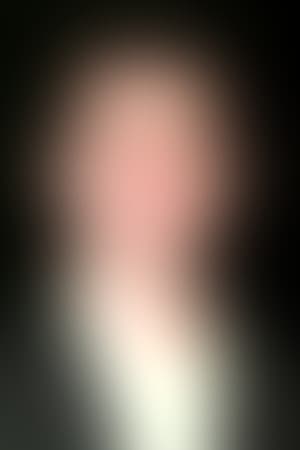 William (Billy) Ray is an American screenwriter and director. He began writing for television and movies in 1994 with Color of Night. He has written numerous movies including Volcano and Hart's War. He was one of the creators and writers of the science fiction show Earth 2.

Starting in 2003 he began to direct as well as write; his first film was Shattered Glass, the story of a reporter who invented his stories. He was nominated for the Most Promising Filmmaker by the Chicago Film Critics Association and an Independent Spirit Award for Best Screenplay for his work on this film. In the 2007 release, Breach, which Ray co-wrote and directed, he tells a stylistically similar story about an FBI agent who spies for the Russians. Both films were based on actual people and recent events.

Description above from the Wikipedia article Billy Ray, licensed under CC-BY-SA, full list of contributors on Wikipedia.​