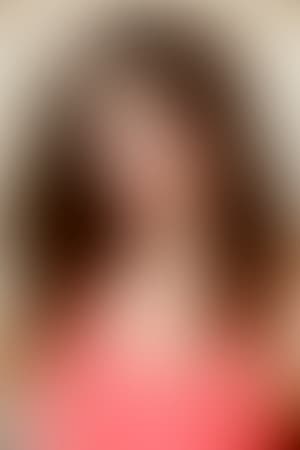 Eden Sonja Jane Riegel (born January 1, 1981) is an American actress. She portrayed Bianca Montgomery in the daytime drama All My Children, and propelled the character into a gay icon, as well as a popular figure within the medium. Nominated previously on multiple occasions, she received a Daytime Emmy Award for the role in 2005. In addition to her work on All My Children, Riegel has guest starred in several prime time shows, as well as film, and starred as character "Eden" in the web series Imaginary Bitches. She assumed the role of Heather Stevens on The Young and the Restless from April 2010 to November 2011. She is the voice director for Disney's animated TV series Amphibia and The Owl House.