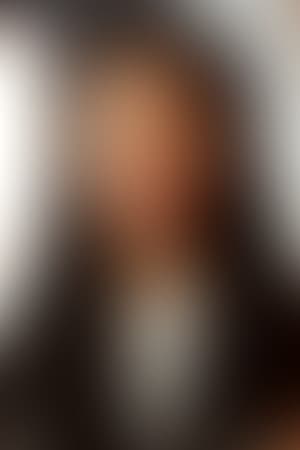 Geraldine Inoa is an American television and theater writer who has served as a writer since Season 9 of the AMC horror/drama series, The Walking Dead.

Geraldine is a playwright and activist based in Brooklyn. She is a member of the Public Theater’s 2016-17 Emerging Writers Group. Her play Scraps was developed through the Labyrinth Theater Company’s Up Next Series and was a semifinalist for the O’Neil National Playwrights Conference. She was a finalist for the 2017 Van Lier New Voices Fellowship at the Lark and winner of Pride Films & Plays 2016 LezPlay Contest.

Her work has been developed at the Future is Female Festival, the All Out Arts Reading Series, and the Gallatin Arts Festival. She received a B.A. from New York University’s Gallatin School of Individualized