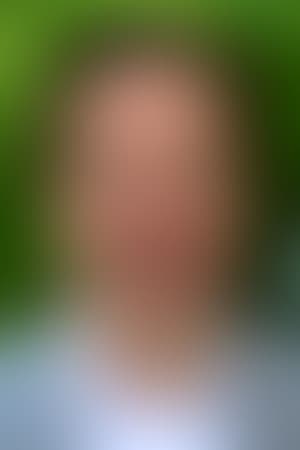 A music executive, composers agent and manager. Robert Messinger has been instrumental in launching the film music careers of many of today's most exciting composers and is recognized as one of the leading music agents working in film.

Robert began his career in music in the publicity department of IRS Records, working with bands such as REM, while attending UCLA as a Theater Arts major. Then he was a founder and Senior Vice President at Blue Focus Management. And further, an agent and owner of First Artists Management — the music agency representing such Oscar- and Golden Globe-winning composers as Mychael Danna, Howard Shore, Gustavo Santaolalla, Philip Glass and Clint Mansell, and other top film composers and music supervisors, among them: Craig Armstrong (The Great Gatsby), David Arnold (Casino Royale), Carter Burwell (True Grit) and Rolfe Kent (Up in the Air).

Robert Messinger, Rich Jacobellis and Randy Gerston have left the First Artists and formed Fortress Talent Management, a full-service boutique agency representing composers and music supervisors for visual media. The company is involved in major stage musicals including "Pan's Labyrinth" and "Like Water for Chocolate" and also has a significant presence in videogames and advertising.