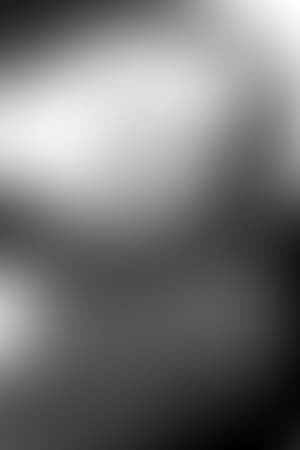 He caused an international sensation in 1931 with his portrayal of a serial killer who preys on little girls in the German film M. Later he became a popular featured player in Hollywood crime films and mysteries, notably alongside Humphrey Bogart and Sydney Greenstreet, and as the star of the successful Mr. Moto detective series.

Description above from the Wikipedia article Peter Lorre, licensed under CC-BY-SA, full list of contributors on Wikipedia.