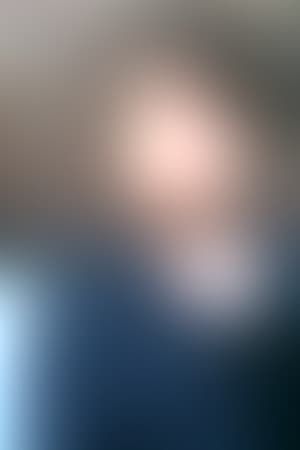 Jonathan Patrick Wurster (born October 31, 1966) is an American drummer and comedy writer. As a musician, he is best known for his work with Superchunk, the Mountain Goats, and Bob Mould. He is also known for appearing on The Best Show with Tom Scharpling.