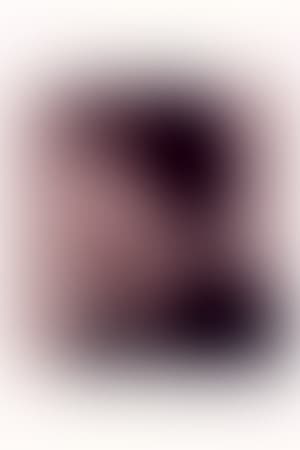 Alessio Di Zio is an American director, producer and musician who is best known for his coming-of-age films The Love Club (2011), Party Talk (2015) and Fame in California (2012). He was born in New York City, New York, USA, in 1992, and grew up in Texas, USA. He dropped out of high school to pursue skateboarding and music. His haunting and dreamy observations of teenage life earned him early notoriety and critical praise. His regular subjects are youth and pop culture.