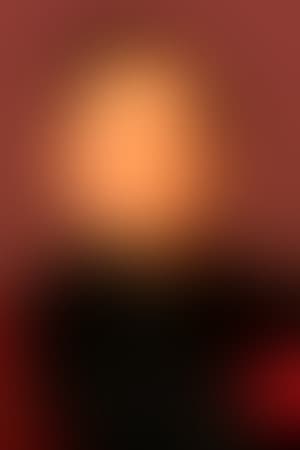 He is a member of the Indian National Congress. He was Member of the Parliament of India representing Andhra Pradesh in the Rajya Sabha, the upper house of the Indian Parliament and Lok Sabha, the lower house since 1996. He was elected to 11th and 12th Lok Sabha twice in 1996 and 1998 from Visakhapatnam constituency. He was elected as Rajya Sabha member in 2002 and continued in the position for the third term.

He was member of various parliamentary committees. He was also Minister of State in the Ministry of Mines between 2006 and 2008. On 15 June 2012, Reddy lost the election for Nellore constituency to Mekapati Rajamohan Reddy.