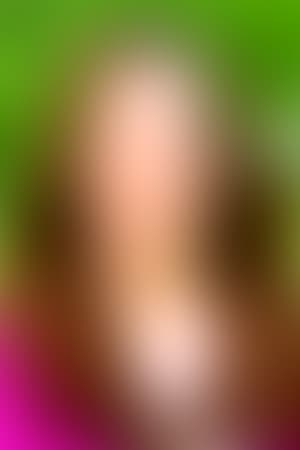 Sarah McBride is a progressive activist and currently the National Press Secretary at the Human Rights Campaign, the nation’s largest LGBTQ civil rights organization. In 2016, Sarah made history when she became the first openly transgender person to address a major party convention. She has been featured in the New York Times, Washington Post, TIME Magazine, Cosmopolitan, Elle, Vogue, Rolling Stone, and The New Yorker, and she speaks regularly at national LGBTQ and political events. A native of Delaware, Sarah is on the front lines of the progressive movement.