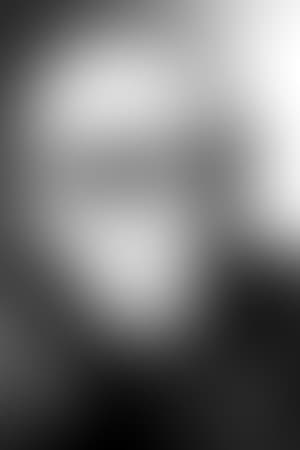 Robert Gaylor Jr. is an American writer, actor, voice actor, producer, director, spoken word artist and former stand-up comic. He was raised in Boston and moved to L.A. to write for Roseanne Barr's television sitcom Roseanne. He later paired his comedy writing and life stories with music, and along with his friends and fellow musicians Marc Bonilla and Michael Scott, recorded and released an album on Atlantic Records, called Fuzzatonic Scream.

He played Buford van Stomm on the Disney Channel animated series Phineas and Ferb. He's written some of the episodes, and wrote and performed songs for the series. He co-produced 16 episodes of Hope & Faith. He also performed a song called "Suicide".