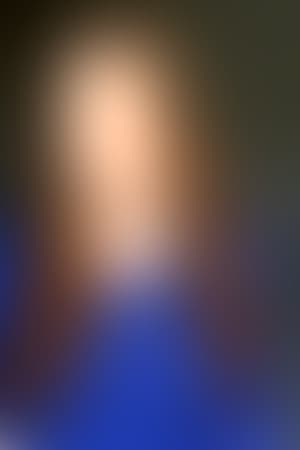 She fell in love with performing at a young age, singing and acting out songs at voice recitals and taking dance classes. At the age of ten, she discovered musical theatre and obtained her first role with a professional musical theatre company. At thirteen, she began to audition for and book student and independent film roles in Vancouver, British Columbia. At fourteen, she began to win roles in professional film and television productions.