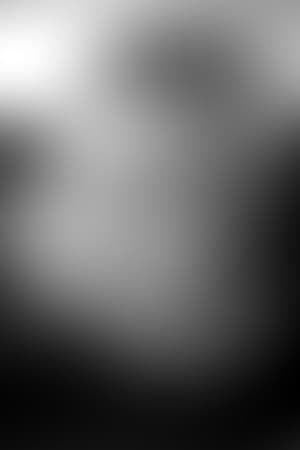 Grammy Award winning producer Steve McLaughlin has produced, recorded and mixed the scores for more than a hundred and fifty major feature films, including "Robin Hood", "Prince of Thieves", the "Die Hard" series, the "Lethal Weapon" series, "The Closer", "Kick Ass", the Academy Award nominated scores for "Interview With The Vampire" and "Michael Collins", and many more.

A specialist in helping composers who are new to the film scoring genre and adapting rock music into underscore, Steve was the architect and producer of Badly Drawn Boy’s highly regarded score for Chris and Paul Weitz’s "About A Boy".

Began his musical career as the drummer in the late 1970s punk group The Cubs. His fellow art-punkers in this scene included The Fire Engines, The Scars, and the most popular of the set, Josef K. Later moved on to join up with Scars in 1980, when their original drummer left the group. As a member of the band, he participated in the recording of the band's sole LP, and performed two songs with them on the UK music program "The Old Grey Whistle Test". The band disbanded in 1982. In late 2006, he oversaw the remastering process as the LP, entitled Author! Author!, was finally released onto CD.