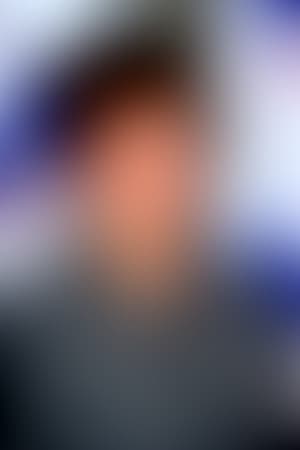 Vincent Michael Martella (born October 15, 1992) is an American teen actor and singer. He is best known for his role as Greg Wuliger on the UPN/CW sitcom Everybody Hates Chris, and for the voice of Phineas Flynn in Disney Channel's original animated show Phineas and Ferb. He will voice Spider-Man in the upcoming Ultimate Spider-Man TV series.

Description above from the Wikipedia article Vincent Martella, licensed under CC-BY-SA, full list of contributors on Wikipedia.