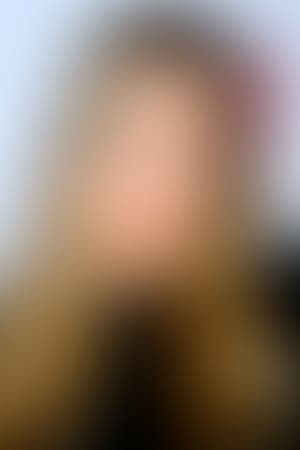 Taylor Spreitler (born October 23, 1993) is an American actress and former model. Taylor portrayed the role of Mia McCormick on the NBC soap opera Days of our Lives, from January 2009 until June 2010. She recently joined the cast of the ABC Family sitcom Melissa & Joey to playing the role of Lennox Scanlon.

Initially a model, Spreitler later booked her first commercial audition, a national campaign for Motrin. This was followed by a series of spots, including JIF, Hess, and Chuck E. Cheese's.

An accomplished singer, Spreitler sang during a pre-game show for the Liberty Bowl on ESPN.

In January 2009, Spreitler signed a three year contract to play the role of Mia McCormick on the NBC daytime soap Days of our Lives. Her last episode aired at the end of June 2010 after she was released from her contract.

Taylor plays Lennox Scanlon, a main character in ABC Family's Melissa & Joey, who is the niece of Mel Burke.

Description above from the Wikipedia article Taylor Spreitler, licensed under CC-BY-SA, full list of contributors on Wikipedia.