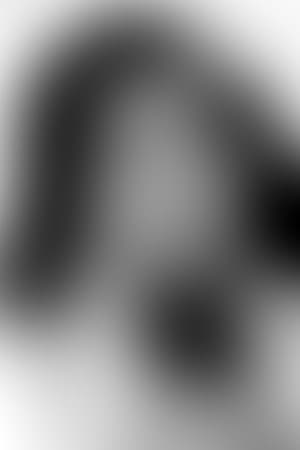 Lilia Prado (March 30, 1928 – May 22, 2006) was a Mexican actress and dancer. After winning a beauty contest she started working in the Mexican cinematographic industry, first as an extra, and later on in leading roles. She starred in over 100 films, being directed by Luis Buñuel in Subida al cielo (Ascent to Heaven), Abismos de pasión (Wuthering Heights), and La ilusión viaja en tranvía (Illusion Travels by Streetcar). In many films she shared scenes with Pedro Infante. She and Silvia Pinal were the only actresses who worked with Buñuel in three films.