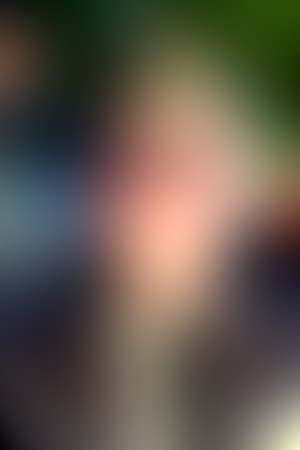 Kelly's Acting Career started in 1984 playing Charlie Bates in Cameron Mcintosh 'Oliver' and after finishing was asked to join Sylvia Youngs Theatre school. While studying there he filmed 'Who Sir Me Sir', 'Three Penny Opera' ' No Place Like home', 'Christine', and had a Carl Davis Musical written for him 'Kips War' where he played the title character Kip.