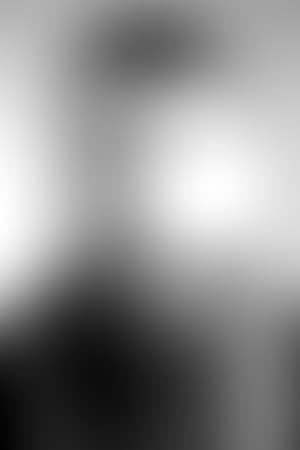 Eduardo Crespo was born in Crespo, Entre Ríos, Argentina, in 1983.

He directed the feature film “As close as I can” (2012) with support of Hubert Bals Fund and the documentary “Crespo (The persistence of memory)” (2016), both of them premiered in international festivals. He also co-directed, with Santiago Loza, the TV series “Twelve houses” (2014), awarded like Best Series in Argentina’s TV. He also worked as a Photography Director and Producer in numerous films.