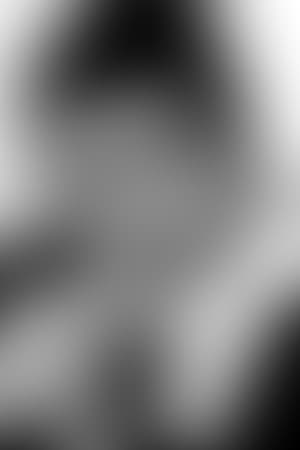 Behrouz Vossoughi is one of Iran's most legendary actors. He has over 40 years of experience in the motion picture industry, with featured appearances in more than 90 films. In addition to his work in films, television, radio and theater, Behrouz' performances have earned him recognition at several international film festivals. He was one of the first to play in American and European Co-Productions such as inCaravans (1978) in 1978 co-starring with Anthony Quinn, Jennifer O'Neill (I) andMichael Sarrazin. He was also to play in another American movie called The Invincible Six (1970) with Curd Jürgens in 1962. His major films were, of course, Iranian. In Iran, he is still truly a Mega Star and Role model for an entire generation of Iranians in Post Islamic Iran and under the Shah's Pro-American Regime. Co-starring with his future wife, singer and actress Googoosh in a number of films such as Honeymoon (1976) aka the Honeymoon. He is certainly The Iranian actor who paved the road for the new generation of Iranians working today in Iran and aboard.