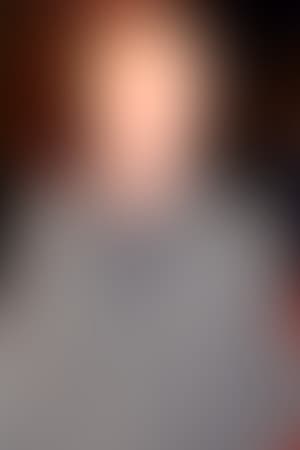 Greg Wise (born 15 May 1966) is an English actor. He has appeared in many British television works, as well as several feature films (notably the role of John Willoughby in Sense and Sensibility).

Description above from the Wikipedia article Greg Wise, licensed under CC-BY-SA, full list of contributors on Wikipedia.