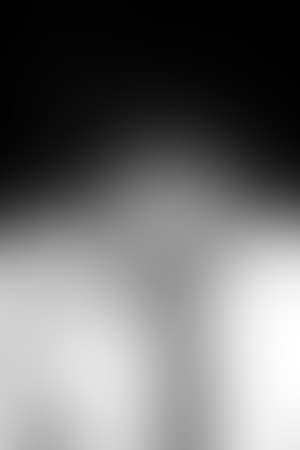 Julien Levy studied philosophy in France. Later, as a musician, he travels around the world with his band within the hardcore punk scene. While touring, he shoots his first photography series, soon to be shown in galleries. He then moves to New York City. Over there, he intensifies his work as a multimedia artist (installations, films, artbooks…), before spreading his message through cinema and literature. Today, Julien works as a writer and a director. His work still adopts a do-it-yourself and highly independent method, deeply rooted in radical subcultures. Julien Levy now shares his time between Tokyo and Paris.