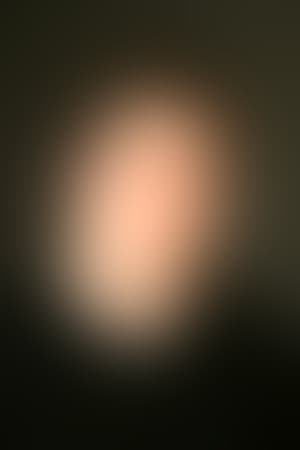 Joel H. Cohen is a Canadian writer for Saturday Night Live, Suddenly Susan and The Simpsons. He is the younger brother of one-time Simpsons writer Robert Cohen, who penned the season three episode "Flaming Moe's". Cohen was born in Calgary, Alberta received a Bachelor of Science degree in 1988 from the University of Alberta.

In addition to his work on The Simpsons, he is also the author of the non-fiction book How to Lose a Marathon, a retelling of his training for and running the New York marathon. It was released April 4, 2017 by Abrams and as an audiobook by Audible.