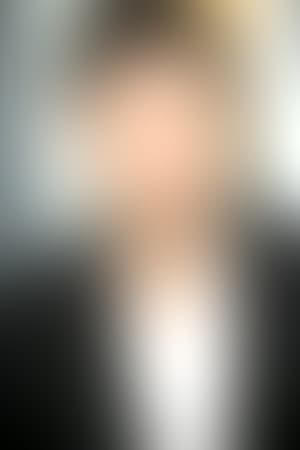 Andrew Julian Hiroaki Koji (born 1987) is an English actor, martial artist and stuntman. His father is Japanese and his mother is English.

Studied film and theatre before travelling to Thailand and Japan, where he started work, taking on small acting jobs, working as a stunt man, editor and various odd jobs to pay the bills

Moved back to England and trained at the Actors Temple, London.

Acted in TV and Theatre in the UK whilst making his own films on the side before landing the lead role of Ah-Sahm in Cinemax's 'Warrior'.

In September 2020 it was announced he would take on the role of Storm-shadow in the next installment of the GI : Joe franchise