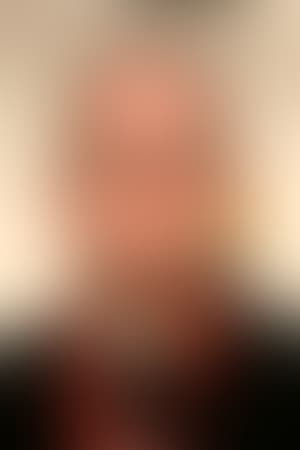 Mike B. Anderson (born 1973), sometimes credited as Mikel B. Anderson, is an American television director who works on The Simpsons and has directed numerous episodes of the show, and was animated in "The Secret War of Lisa Simpson" as cadet Anderson. While a college student, he directed the live action feature films Alone in the T-Shirt Zone (1986) and Kamillions (1989). Since 1990, he has worked primarily in animation including being a consulting producer on the series, "The Oblongs", and story consultant on "Tripping the Rift".

He has won two Emmy Awards for directing Simpsons episodes, "Homer's Phobia" in 1997 and "HOMR" in 2001. For "Homer's Phobia" he won the Annie Award for Best Individual Achievement: Directing in a TV Production, and the WAC Winner Best Director for Primetime Series at the 1998 World Animation Celebration. Mike was also a sequence director on "The Simpsons Movie" (2007), was the supervising director on "The Simpsons Ride" at Universal Studios and is currently the supervising director for "The Simpsons" television series.