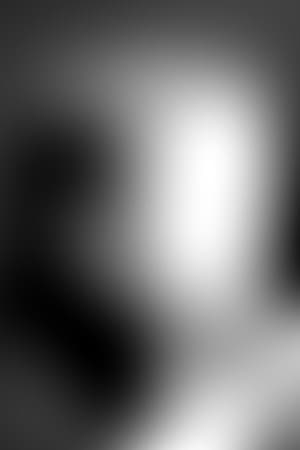 John Guilbert Avildsen was an American film director. He won the Academy Award for Best Director in 1977 for Rocky. Other films he directed include Joe, Save the Tiger, Fore Play, The Formula, Neighbors, For Keeps, Lean on Me, The Power of One, 8 Seconds, Inferno, Rocky V and the first three The Karate Kid films.

Avildsen was born in Oak Park, Illinois, the son of Ivy (née Guilbert) and Clarence John Avildsen. He was educated at The Hotchkiss School and New York University. After starting out as an assistant director on films by Arthur Penn and Otto Preminger, John Avildsen received his first success with the low budget feature Joe (1970) which received critical acclaim for star Peter Boyle and moderate box office business.

This was followed by another critical success, Save the Tiger (1973), that was nominated for three Oscars, winning Best Actor for star Jack Lemmon. Avildsen's greatest success was Rocky (1976), garnering ten Academy Award nominations and winning three, including Best Picture and Best Director. He later directed what was expected to be the series' final installment, Rocky V (1990). His other films include Cry Uncle! (1971), Neighbors (1981), The Karate Kid (1984), The Karate Kid Part II (1986), The Karate Kid Part III (1989), Lean on Me (1989) and 8 Seconds (1994).

Avildsen was the original director for both Serpico (1973) and Saturday Night Fever (1977), but was fired over disputes with producers Martin Bregman and Robert Stigwood, respectively.