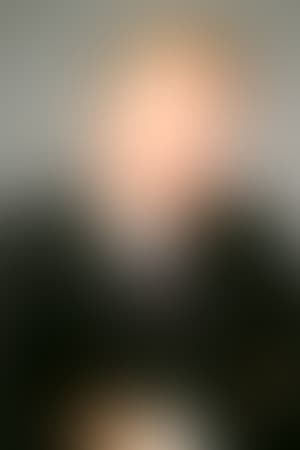 John James Anderson is an American actor and producer best known to television audiences for playing the character of Jeff Colby in both the prime-time soap opera Dynasty and its spin-off series The Colbys throughout the 1980s.

James is a veteran of daytime soaps, first appearing in Search for Tomorrow in the late 1970s. In 1981, he won the role of Jeff Colby in Dynasty, appearing in the very first episode, "Oil", and remaining on the soap opera until the final episode, Catch 22 in 1989. James played the same role in The Colbys between 1985 and 1987, and one last time in the 1991 TV movie, Dynasty: The Reunion.

James returned to the genre playing Rick Decker on As the World Turns in 2003–04. In May 2006, he was cast in the role of Dr. Jeff Martin (the first husband of Erica Kane played by series star Susan Lucci) on the ABC daytime soap opera All My Children. He began airing the following month. On July 15, 2008, James returned to As the World Turns, reprising the role of demented Dr. Rick Decker.

In film, James starred in Icebreaker with Sean Astin, Bruce Campbell, and Stacy Keach; in The Cursed aka Peril with Morgan Fairchild and Michael Pare; in Lightning: Fire from the Sky with Jesse Eisenberg, Stacy Keach and John Schneider and in Chronology with William Baldwin and Danny Trejo.

He produced and starred in Illegal Aliens. All four movies were directed by David Giancola. In 2012, James starred in the Giancola documentary, Addicted to Fame (2012), about the making of their film Illegal Aliens.

Currently, James is producing and starring in another Giancola's film, the sci-fi action adventure, Axcellerator. This film reunites him with The Colbys co-star Maxwell Caulfield while James' daughter Laura plays one of the roles.