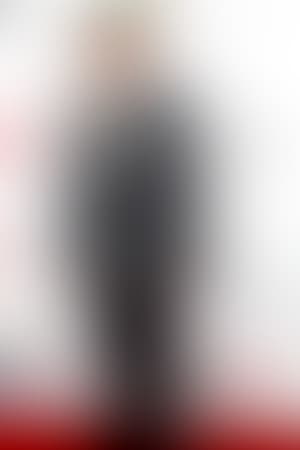 Matt Nolan was born in Buffalo, NY, and grew up in Portland, OR. Matt started his Professional Career in Theater and Commercials in the Northwest as a young man, relocating to Los Angeles in his late Teens. Matt landed a recurring role on

Major Dad (1989), and a memorable role as Chuckie Wilson on the hit series Beverly Hills (1990). He studied with Harry Mastrogeorge. for years, alongside actors such as