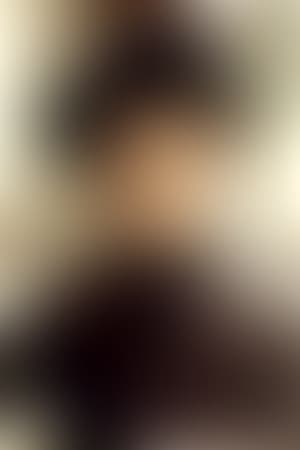 Patsy Smart (14 August 1918 – 6 February 1996) was an English actress who is best remembered for her performance as Miss Roberts in the 1970s ITV television drama Upstairs, Downstairs.

She also appeared in: Danger Man, "Only When I Laugh", Dixon of Dock Green, Z-Cars, The Prisoner, The Avengers, The Sweeney, Doctor Who (The Talons of Weng-Chiang), Blake's 7, Danger UXB, The Chinese Detective, Minder, Rentaghost, Terry and June, Farrington of the F.O., Casualty, Hallelujah!, and The Bill.

In her later roles, she was expert at playing dotty old ladies, her Mrs Sibley and Miss Dingle characters in Terry and June being examples. Another example was as the wife of the gardener in the Miss Marple episode "The Moving Finger" which starred Joan Hickson.