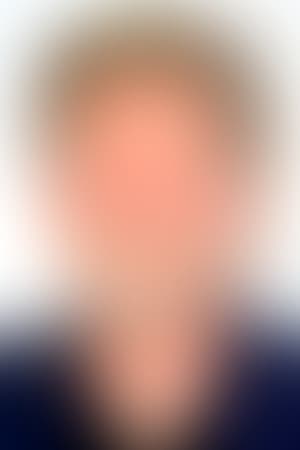 Roger Allers (born c. 1949 in Rye, New York) is an American Film director and Screenwriter, storyboard artist and animator. He is well known for directing The Lion King for Disney.

Description above from the Wikipedia article Roger Allers, licensed under CC-BY-SA, full list of contributors on Wikipedia.