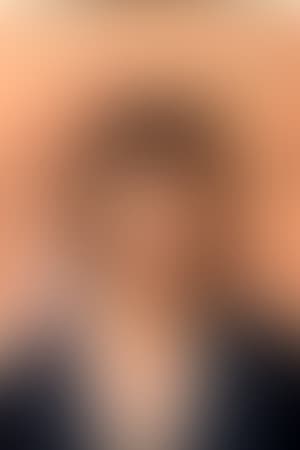 Alison Maclean was born in Ottawa, Canada, in 1958, to New Zealand-born parents.

Her first short film, Kitchen Sink, a surreal suburban nightmare, debuted in Cannes in 1989 and won eight international awards. Maclean moved to New York in 1992. Her film Crush was entered into the 1992 Cannes Film Festival. After several years developing projects she got her second feature, Jesus' Son (1999), starring Billy Crudup and Samantha Morton (with Holly Hunter, Dennis Hopper, Denis Leary and Jack Black in supporting roles). The film is based on the short stories by cult US writer Denis Johnson.

She is represented by Park Pictures in New York.

In association with Scenarios USA, Alison Maclean is directing the winner of New York "What's the REAL DEAL" contest for 12-22 year olds, "The choices we make" by graduating senior Tiara Bennett of Clara Barton High School in Prospect Heights, Brooklyn. Luke Geissbuhler is the Director of Photography.

Description above from the Wikipedia article Alison Maclean, licensed under CC-BY-SA, full list of contributors on Wikipedia