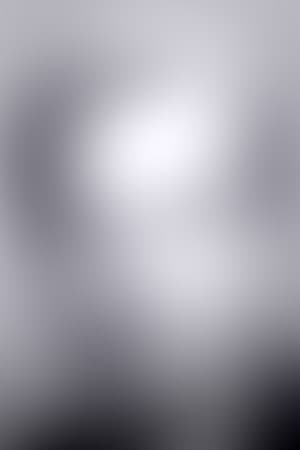 In 1959, Newland became the host and director of the paranormal television series One Step Beyond. The series ended its run in 1961 and Newland later hosted its short-lived counterpart The Next Step Beyond in 1978.

Following the demise of his One Step Beyond, Newland directed one of the early 1964 The Man from U.N.C.L.E. episodes called "The Double Affair". His episode was given additional footage and released to cinemas as a motion picture titled The Spy with My Face. In 1966 he produced and directed all episodes but one of the serious spy series The Man Who Never Was for which he also served as a writer. Some episodes were strung together and released outside the United States as a film called Danger Has Two Faces. He later directed episodes of The Sixth Sense, and Police Woman. In addition to acting, directing, and screenwriting, he produced several television movies.