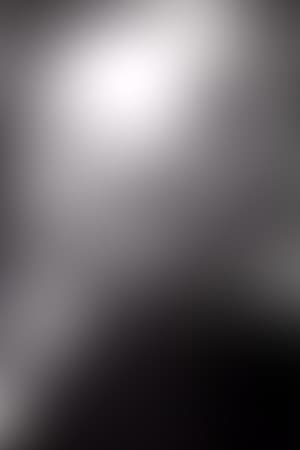 Harry Everett Smith (May 29, 1923 in Portland, Oregon – November 27, 1991 in New York City) was a visual artist, experimental filmmaker, record collector, bohemian, mystic, and largely self-taught student of anthropology. Smith was an important figure in the Beat Generation scene in New York City, and his activities, such as his use of mind-altering substances and interest in esoteric spirituality, anticipated aspects of the Hippie movement. Besides his films, Smith is widely known for his influential Anthology of American Folk Music, drawn from his extensive collection of out-of-print commercial 78 rpm recordings.

Throughout his life Smith was an inveterate collector. In addition to records, artifacts he collected included string figures,[1] paper airplanes, Seminole textiles, and Ukrainian Easter eggs.

Description above from the Wikipedia article Harry Everett Smith, licensed under CC-BY-SA, full list of contributors on Wikipedia.​